As chair of the Inquiry Committee of CMTBC, Lorna chaired panels under section 35 of the Health Professions Act and meetings of the Inquiry Committee which is charged with investigations under the Health Professions Act and Massage Therapists Regulation. Her experience as an adjudicator also includes a decade of experience at both the Employment Standards Tribunal and Appeal Division of Workers Compensation Board of BC (now WorkSafeBC). She has also been legal counsel to the Commissioner of the Industrial Relations Council and has been in private practice where she practiced employer side labour/employment law. She is available to investigate harassment and bullying complaints for private clients. 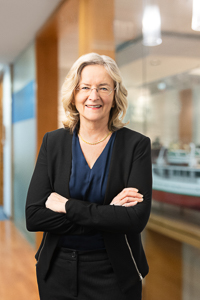